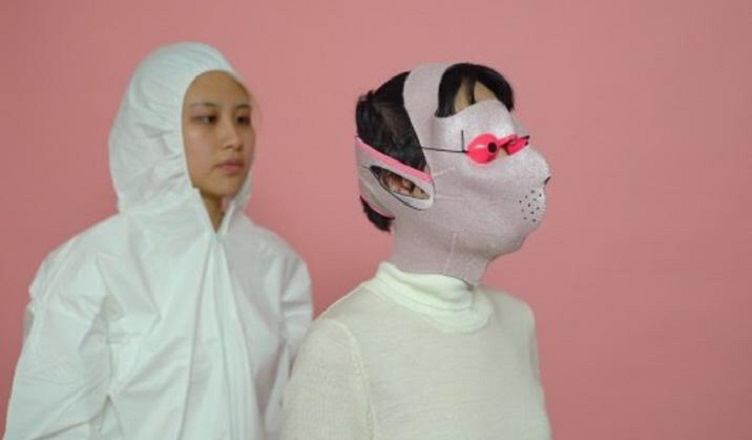 The following is part of a forum on Asad Haider’s Mistaken Identity: Race and Class in the Age of Trump. To read the editor’s introduction to the series, click here.

Asad Haider falsely equates political and ethical responsibility with the archaeology of origins. An overweening interest in origins reveals predilections for the hierarchical, regimented, those at the beater’s side of the billy club. Yes, yes.  But maybe insurgent universalism is not meant to bludgeon: maybe rather it’s a silky shift, modesty-masking the silhouette of reality, a sinuous invitation to self-delusion.

It would be a beautiful time machine, kitted with precision instruments to pinpoint the loci of historical consequence, and blast them into poufs of lavender mist. It’s not as if the world is already lugging round a basketful of false parallels and meringues of wishful thinking. No!  Anyway, let’s do find out who invented racism and the rest will sort itself out–it’s a wonderful idea, lovely really, as natural as you and me.

Time machines, like all technologies fueled on potatoes and Gatorade, are an enticing mental exercise, but the real science of social change wrangles with coevolution and cumulative legislations, impossible to undo in a handful of anecdotes. Haider’s sham time machine is a one-stop-shop magic wand, the possibilities it poses a hazy vignetted scene heaving with the effort of its applied filters.

Through those filters, centuries of suffering enacted by the prismatic aspects of global–largely white, northern hemispheric, male–supremacy could be simplified to a single line. Thus easily stymied at the source. But this is just a trick, and we know so for the reality of consequences we face every day: reparation’s currencies are endlessly prismatic; no recuperation is reparation; attempts at one-act diversity embraces fall flat. Homogenization has been a primary weapon of colonialist eradication–physical, cultural, historical–and I don’t personally believe that a little can be used to inoculate us, as we can’t yet gauge what it is to be well.

All around us are abstractions in perpetual insurgency against the deep complexity of beings and exchanges. The conflicts and chasms between abstraction and materiality are our modern patois: inexpression, due in part to the primary abstraction of our iterative systems, suffuses the emotional landscape with melancholy to rage. When abstraction in general, and harmonized standardization specifically, are permitted to absorb the entire experiential field, then we have the terrorism of quantification, which discards much more than it can retain, violently so. It is true that we live this already. But Haider’s insurgent universalism is laid on a parallel track. It proposes to abate multiple historical struggles to allow a single one to identify as the struggle, which is akin to asking someone to hold their breath–temporarily. But if temporary is more than a few minutes, you don’t have a roomful of people holding their breath, you have a roomful of corpses. Or worse, a roomful of zombies, whose resentment at death has festered, rotting pus seeping sores of repressed necessity.

I’m not sure if the US is already Night of the Living Dead writ large, it’s possible.  But I do know that one should never give milk to a zombie: death has inflamed her brain, and her principle is contravention.  Milk in this case is false sustenance: no one wants that white stuff, when you need blood and brains. A zombie is not a kitten, you can’t offer such milquetoast fictions. Nothing is simpler than we think. No forced exodus of truths will deliver us to a promised land. 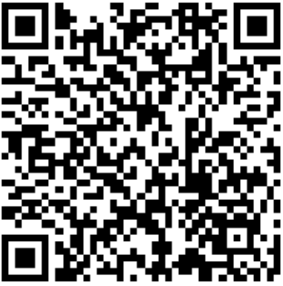 Jen Liu is a visual artist based in New York, working in video, choreographic performance, biomaterial, and painting to explore topics of national identity, gendered economies, neoliberal industrial labor, and the re-motivating of archival artifacts. Problem-solving methods are applied to complex social issues, then permitted to progress to their logical conclusions, create speculative narratives seemingly beyond reason – revealing elements of false consciousness and the limitations of existing solutions. Historical materialism across cultural types is embodied in everyday administrative and industry texts, while props, costumes, and animation take tropes to their ridiculous extreme.

She is a 2019 recipient of the Creative Capital Award, 2018 LACMA Art + Technology Lab grant, and 2017 Guggenheim Fellowship in Film/Video, 2017 NYSCA/NYFA Fellowship in Digital/Electronic Art. She has presented work at The Whitney Museum, MoMA, and The New Museum, New York; Royal Academy and ICA in London; Kunsthaus Zurich; Kunsthalle Wien; the Aspen Museum of Art; Henry Art Gallery, Seattle; MUSAC, Leon; as well as the 2014 Shanghai Biennale and UCCA Beijing. She has received multiple grants and residencies, including Akademie Schloss Solitude, Stuttgart, Germany; Sommerakademie, Bern, Switzerland; de ateliers, Amsterdam, NL; and the Pollock-Krasner Foundation, New York, among others. In 2016 she was a resident artist at Para Site in Hong Kong and LMCC Process Space on Roosevelt Island, in 2018-19 she was a resident artist at Pioneer Works, Brooklyn, and in 2019 she will be a Swatch Artist in Residence in Shanghai.