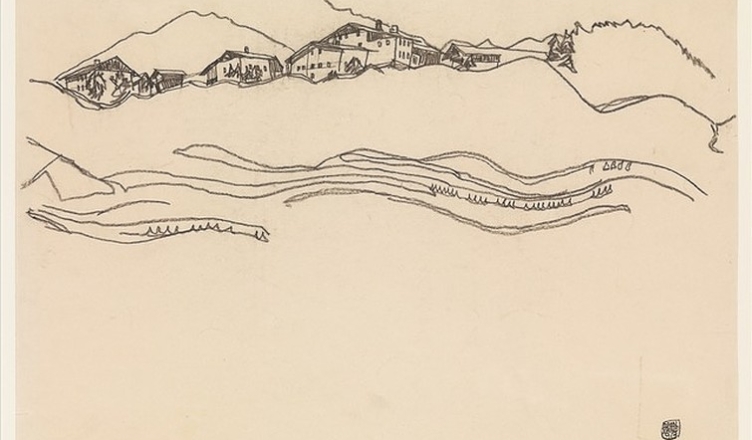 In a 2014 blog post, Alexander Galloway defined “network pessimism” as the assumptions that “(1) everything is a network; (2) the best response to networks is more networks.”1 The phrase was meant to diagnose a trend in theory and thinking about digital technology; today it describes one of the dominant affects of contemporary life. Our reliance on digital or informal social networks for schooling, socialization, community and care grows exponentially; they fray as they multiply endlessly; the consequences seem to become worse and less avoidable.

Samanta Schweblin’s novel Little Eyes, published in Spanish in 2018 and appearing in English in early 2020, seems to embody our network pessimism.2 Little Eyes takes place in the months after an Apple-like company has released a new device, the “kentuki”: a few-hundred-dollar robot in the form of a cute creature with wheels, fuzzy ears and tail, cameras for eyes, a noisemaker, and an anonymous person remotely controlling it. Buy a kentuki and you become a “keeper,” with the creature/device in your home to interact with. Sign up to be a kentuki “dweller” and you watch and participate in a keeper’s life by controlling their kentuki from your tablet or VR headset. The the novel links geographically dispersed individuals: a boy in Antigua, Marvin, pilots a kentuki around a town in the far north of Norway; elderly Emilia in Lima observes Eva in Germany; recently divorced Enzo in Italy buys a kentuki for his son.

Little Eyes is thus a version of the “network novel.”3 Through the kentukis and its episodic plot, it tracks not only the one-to-one “connections” of several kentukis but also the large, real-world social networks that accumulate around them: “Some cars had decals of their kentukis…they stuck them up in the windows of their houses alongside the logo of their soccer team or the political party they supported” (155). Kentukis seep into the cracks in humanity’s emotional infrastructure, as playmates for children, company for the dying, lovers and friends, signs of affiliation and identification. Yet at the level of plot, the consequences are bleak: Marvin escapes his keeper and finds a new world of sympathetic friends, only to have his dragon abruptly and devastatingly destroyed. Emilia is subjected to bewildering psycho-sexual games by Eva and her boyfriend. The dweller in Enzo’s mole takes a disturbing interest in Enzo’s son. Each person becomes the target or perpetrator of manipulation and cruelty, and every kentuki we follow is destroyed or has its connection cut. The world of the kentuki network is “a world without reliable moral consequences.”4 In this, of course, it’s like our own.

But this network novel refuses to be network-pessimistic: to suggest that only more networks, more flows and connectivity, will save us. Kentukis are not, as Alina in Oaxaca thinks, merely “a cross between a mobile stuffed animal and a cell phone” (21). Soliciting input from its dweller, the kentuki equally solicits feedback from its keeper, allowing two people to make themselves legible to each other—to manifest in each other’s lives as characters. The kentuki’s rudimentary anthropomorphism, and the knowledge that another human being is “inside,” in fact generate urgent questions of characterology: “[Alina] needed to know if the person was a man or a woman, how old they were, where they lived, what they did for a living, what they liked to do for fun. She needed to judge, urgently needed to decide for herself what kind of dweller she’d gotten” (22-23). The speculative device of the kentuki turns out to be a prosthesis for and intensifier of human character. It is a site where the endless proliferation of networks is arrested, and individuals are forced to interpret, evaluate, and judge each other’s values, desires, and actions.

Near the novel’s end, Grigor, a kentuki middleman in Zagreb, realizes that his effort to save a kidnapped young woman via kentuki has succeeded only in dramatically worsening her situation. “And then he had a realization: he didn’t want to keep watching strangers eat and snore…he didn’t want to move anyone else from one inferno to another. He wasn’t going to wait until the damned international regulations came to remove him…He was getting out by himself” (217-18). Little Eyes seems at first to fit hand-in-glove with a criticism that wants to attend to the connectedness of its objects, the agency of the nonhuman, and the distribution of action across networks. Kentukis promise anonymous, mediated sociality and pleasurable immersion in a posthuman collectivity. But the novel really chronicles the fall back into character, and into the necessarily reductive and uncertain business of moral discrimination that attends it. Schweblin’s novel is not pessimistic about these affordances of character; one way or another, it suggests, we are going to arrive at the networks’ end.

Robert Higney is an assistant professor of English at The City College of New York, CUNY. He teaches courses in the history of the novel, modernism, and contemporary fiction. His work has appeared in Modernism/modernity, Novel, and Contemporary Literature, and his book, Institutional Character, is forthcoming from the University of Virginia Press.