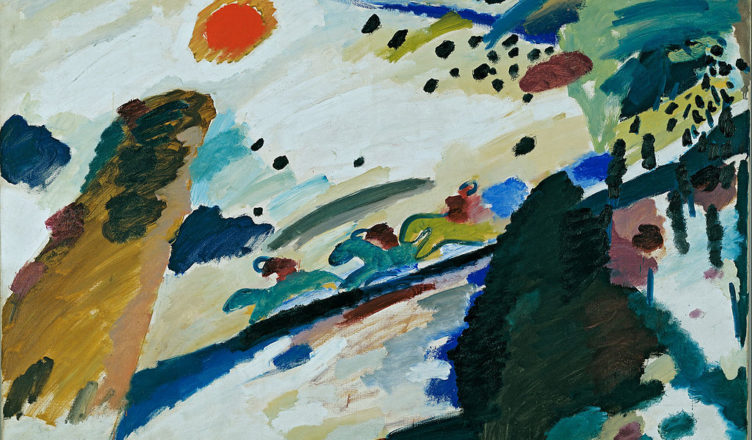 The titular triad of Aukje Van Rooden’s Literature, Autonomy, and Commitment anatomizes an anxiety about relation. Where is literature in the world—a social process among others, caught in the flow of commerce, or a thing with borders, a space not to be subsumed?

Rooden traces a back-and-forth between calls for literary autonomy or social commitment from the eighteenth century to the present. From Novalis to Rita Felski, writers and scholars alternate between defending literature’s freedom to follow its own rules or advocating its service to the needs of the social sphere. Lost in the shuffle, Rooden suggests, is the question of literature itself.

When Romantic writers wrested cultural space from civic and religious institutions, these newborn legislators designed our modern idea of literature. While subsequent thinkers thoroughly critiqued and ultimately rejected the Romantic charter, nothing took its place. The Romantic success depended on establishing a distinct realm for the literary; their doctrine’s decay leaves this sphere’s inhabitants in a confusing position. In his influential account in The Politics of Aesthetics (2003), Jacques Rancière argued that the apparent division between art and life gives the lie to accounts of a singular, coherent modernity. Rooden reads this split as a symptom of a fractured Romantic inheritance.

Returning to the site of autonomization in eighteenth-century German Romanticism, when art—liberated from mimetic or didactic purposes—emphasized individuality, Rooden’s account offers a clarifying corrective to anachronistic accounts of Romanticism that read its valorization of the “individual” through the lens of an atomized capitalist subject. The ideal of the individual, from Schlegel to Coleridge, was a desire to undo division: not an isolated interiority but a unity between self and society. They hoped to create this unity through literature, influenced by Kant’s account of aesthetic judgments. In his Critique of the Power of Judgment (1790), Kant maintained that such judgments were not determined by self-interest or obligation but a fundamental human freedom. For the German Romantics in his wake, art’s exercise of this freedom could mediate between necessity, desire, and shared good. In other words, autonomy did not separate but suture the one and the many.

Eighteenth and nineteenth century Romantic concepts of literature promised the possibility of connection in opposition to the growing fragmentation of industrial society. The unity of the Romantic individual was not a homogeneous totality but what Schiller termed a “process of becoming,” in which distinct parts come to form a whole which reshapes them in turn (44). Romantic thought distinguished literature from existing society insofar as literature laid the ground for a potential society. If autonomy aimed to attach the writer or reader to the world, this glue calcified into a boundary over the course of the following centuries. Rooden links Kant’s autonomy to an Enlightenment faith in a free human subject. Late nineteenth and twentieth century subjects, from physicists to Foucault, placed this faith under a great deal of pressure.1 If the one was not free to do as they chose, the many had new problems as well. The emphasis on individual expression magnified the interpretive problems of communication, unmooring ideals of absolute or universal truth. With both part and whole under strain, the bridge of aesthetics now led into the air.

A famous flashpoint in the history of autonomy is the nineteenth-century French debate over “art for art’s sake.” This slogan emerged in the conflict between an enduring Romantic opposition to industrial instrumentalization and bourgeois state socialists who hoped to enlist art in the service of industrial unification. The split, Rooden claims, fell less along different concepts of art than along different “types of society” (69). More recently, Rooden locates the legacy of the post-Romantic impasse in the academy’s methodological pluralism. While myriad approaches struggle to reconcile “text and context,” Rooden argues that the problem is deeper (79).

Such an argument is most forceful when finding consensus between those who advocate for autonomy and those who champion commitment. Both defenders of “art for art’s sake” and contextual critics share an investment in the social value of literature derived from an unacknowledged or disavowed Romantic premise. We will continue to sift among the fragments of autonomy and commitment, Rooden claims, so long as the splintered Romantic model of literature remains unattended. To redirect us away from this split, her project thus proposes a top-down redesign. Influenced by recent ontological thought, Rooden sees this as less of a prescriptive project than a redescription, an attempt to look at the literature overlooked by literary debate. This new understanding of literature, much like the old, works through connection, with a difference: “there is no world to which literature is, or is not, connected, but literature itself is a way of relating to the world” (90). In other words, literature is not a thing but an act.

Drawing from a rich archive of continental philosophy, Rooden asserts that literature is “a relational mode of being in the world” (20). She develops this argument from influential work by Jean-Luc Nancy such as The Inoperative Community (1986) and The Creation of the World or Globalization (2002). For Nancy, concepts like the “world” and the “community” do not name permanent things but provisional relationships under constant renovation (97). Literature helps recreate these relationships through what Maurice Blanchot called literature’s “global negation” or, in Rooden’s terms, its “de-realization of the real” (100).2

A literary text is a set of choices which could be other than they are. Reading allows us to experience, at moments, this absolute contingency as a feature not of the text but as of reality in total. Literature suspends what we take as given, placing us in a space of infinite potential. This phenomenological approach to literature is not simply an experience of escape. Rather, literature places us where the self, the world, et al, continually form anew. Rooden describes her experience of reading Orhan Pamuk’s My Name is Red: “the cat on my lap suddenly gets an unsuspected inner life” and “the roaring cars outside my window get the chilly sound of a harsh winter storm” (111). This phenomenon is two-fold. The accepted facts of experience become visible as possible formations, while the ongoing creation of alternative possibilities can be felt. Literature is not inhabiting an alternate reality but perceiving the potentiality in which reality is forged.

Rooden’s model transposes the social promise of autonomy, which shares freedom between the book and the reader, onto a more elastic relationality, identifying the act of reading with the possibility of another world, as Paul Éluard put it, “in this one.”3 Against literary study’s growing empiricism, Rooden calls for interdisciplinary approaches to account for the complex phenomenon of literature. Her ambitious scope finds support in her meticulous readings of an expansive archive and a lucidly developed argument.

Though her genealogy convinces, her proposed framework—as inviting as it is—leaves some questions unanswered. If literature inheres in the act and not the object, might different texts still produce different experiences of contingency? Her example of reading Pamuk’s novel is instructive, but a point of contrast might be helpful as well. I’m thinking, for instance, of Wyndham Lewis’s bemusing novels, read alternately by Fredric Jameson as a fossil record of the author’s fascism or by Heather Fielding as an independent aesthetic technology. Can reading Lewis reopen the world’s possibilities in the same way that reading Pamuk does for Rooden?

Regardless, Literature, Autonomy, and Commitment suggests important challenges and generative possibilities for rethinking literature and aesthetics broadly. It’s hard not to find promise in Rooden’s literary ontology, which proves quite practical: “literature is primarily something one should do and, only to a very small extent, something about which one can theorize” (117). 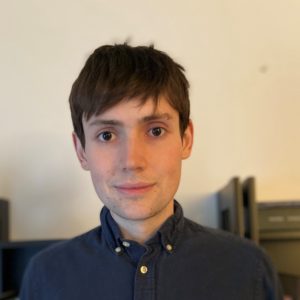 Aidan Watson-Morris is a graduate student in English literature at the University of Illinois at Urbana-Champaign.