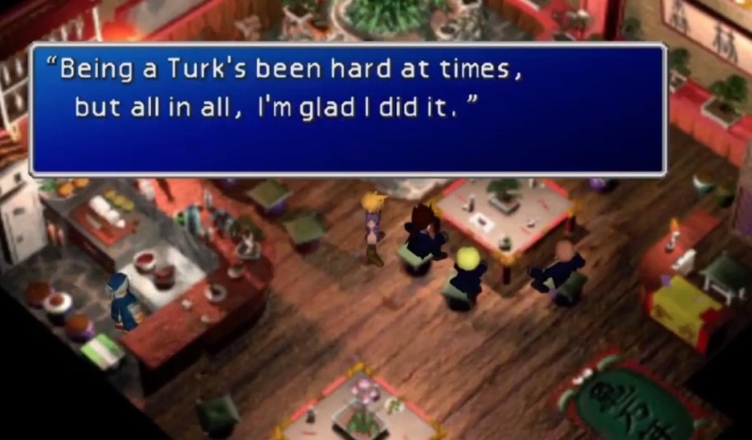 Like many artists, my practice began with locating my own self in time and space. Where Do We Come From? What Are We? Where Are We Going?1 Isn’t it, after all, our insatiable curiosity as artists to peer into this thing that we call our humanity?  But like many artists in any given society who come of age as a minority,  before I could begin searching for who I was as a person, I first had to answer for who I was as ‘people’.

My early work sought to understand how “Turkishness” was imagined in the history of Western art and literature. As the power dynamics between Europe and the Ottoman Empire changed throughout the centuries, so did the image of the Turk in the western imaginary. At the height of the Ottoman Empire’s power, the Turk was cruel and tyrannical. During the decline of the Ottoman Empire and the rise of European colonialism, the Turk was lustful and unruly.  In Mary Shelley’s Frankenstein (1818), the nameless character referred to as The Turk, or The Mohammedan, interchangeably,  was a wealthy, obnoxious man, whose inability to love was evidenced by his possession of an enslaved Christian woman that he kept as his wife. Similarly, Jean-Léon Gérôme (1824 – 1904) would carry this trope to his Orientalist paintings depicting slave markets where male buyers could touch and inspect the naked bodies of kidnapped women displayed for sale. Regardless of the nuances of his role, the Turk as a stock character in the western cultural imaginary reliably and consistently served as the antithesis of all that we considered good.

In one phygital project, Fantastic Turks (2005), I unpacked the social function of the Turkish stock character through a role-playing game. Dressed in an all-black suit with leather gloves, combat boots, and black sunglasses, I lured passersby on Hollywood Boulevard, in California, to a website that recruited members into the order of  “Fantastic Turks: The Greatest Villains Ever Imagined.” However, before admission, the website tested would-be recruits for their capacity for terribleness.  While the project itself parodied Final Fantasy VII (1997), a Japanese video game franchise which utilized a bizarre borrowing of the Terrible Turk trope,2 it was the fandom’s embrace of these villains, not the game’s appropriation, that informed the overall conceptualization of the project.

Much like how Okorafor describes the “Magical Negro” trope, who selflessly serves the white protagonist with powers of otherworldly nature, the Terrible Turk archetype menaces western civilization with terribleness of fantastic magnitude.3 Borrowing from Tzvetan Todorov’s definition of the fantastic in literature, I renamed this Turkish stock character the “Fantastic Turk” for its power to influence real-world attitudes and opinions towards Turkish people and culture in general.4

I still vividly remember my first year of coming to America in 1989. Even though I was 10 years old at the time and didn’t speak much English, the inevitable questions would ensue upon revealing that I was Turkish. The most popular icebreaker was the conditions of Turkish prisons in reference to the film, Midnight Express (1978). Then there would be inquiries about my country’s human rights records. Sometimes, I would appease the worries of a person by verifying that Christian populations can indeed worship freely. And “no,” I would say, “women aren’t property in my country.” Surely, no ordinary 10-year-old child would have neither the insight nor the experience to carry a conversation with adults around such topics, unless, of course, that child was a creature of fantastical essence.

The children, on the other hand, would want to know things like which New Kids On The Block member I thought was the cutest, and if Turkish school cafeterias also restricted hamburgers and fries to Fridays.

The learned-assumptions and biases surrounding my identity, as I discovered, followed me throughout graduate school and my career. Whereas my colleagues enjoyed the privileges of discussing their formal and conceptual decisions at length during critique sessions, I was burdened with the task of endless contextualizing before we could even begin discussing the work itself. The learned-ignorance about my identity would even prove to be a barrier-to-entry when selecting artists for exhibitions. On one occasion, I remember receiving the oddest rejection letter from an open call that, in their wording, “strongly encouraged artists, especially women artists, from severely underrepresented communities to apply.”  Surely, that was me, right? “We just don’t know how to place your work,” said the response.

Disappointed, dissatisfied, and doubtful that I’d ever find a platform for my work, I would often reflect on that rejection letter. “We just don’t know how to place your work.” The words would form into a chant in my mind, as I would endlessly rewrite my artist statement to better contextualize my work within art history, to better relate its timeliness, to better explain why the work of some lone Turkish-American immigrant artist in America was even relevant.

When my family arrived in the United States in August 1989, we left a home that was wedged between the tightly sealed Eastern Bloc and a rapidly politicized “Middle East.” Within months, we watched the fall of the Berlin Wall, which would create pockets of opportunities for warlords and zealots to continue tearing through the region 30 years since. When I began tracing my identity in time and space, it was to confront that imagined Turk that ushered me into the United States. That Turk was created to maintain the historical power relations that relied on the false dichotomy of the east vs west. One day, I looked away from the imagined and instead peered into the real. There, in the rubble, bearing the weight of the stampeding above, was me.

Ilknur Demirkoparan is a Turkish-born American artist whose interdisciplinary practice spans painting, sculpture, installation, performance, and digital media. While her earlier work explores the bizarre and often baffling narratives of identity and otherness, with her recent work, she explores Turkish aesthetics and material culture. Demirkoparan has performed and exhibited her work at the Berlin Biennial Art Wiki Project (2012), Highways Performance Space and Gallery in Los Angeles (2013 & 2016), and FAR Bazaar (2017). She has an MFA from California Institute of the Arts, and a BA from University of California, Riverside. Her awards include the Andrew W. Mellon Foundation, and Max H. Gluck Foundation fellowships. Demirkoparan is also the cofounder of the MinEastry of Postcollapse Art and Culture, an artist-run think tank and a curatorial project dedicated to rethinking our contemporary moment since the fall of the Berlin Wall. She currently lives and works in Portland, Oregon.