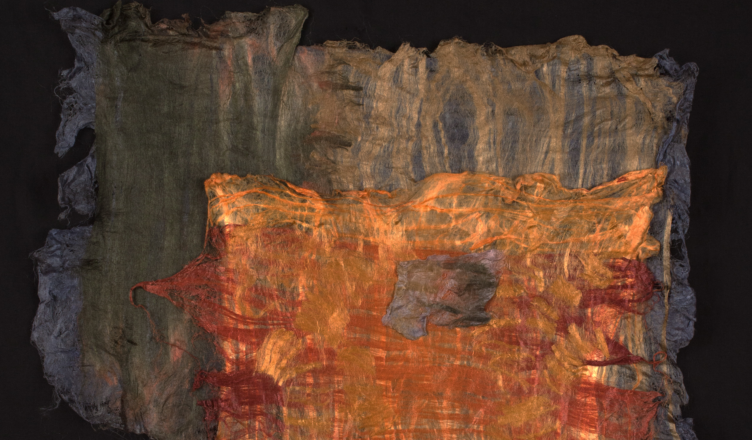 “but the thing is, things speak the nothing that is… that underpresence…where unknown things talk among themselves…”
— Fred Moten, “Nothing, Everything,” Black and Blur

This is part of the cluster Restless Flying. Read the other posts here.

shakirah peterson is a mfa candidate in creative writing at louisiana state university. born and raised in south central los angeles, she now breathes in baton rouge with her cat, fable.