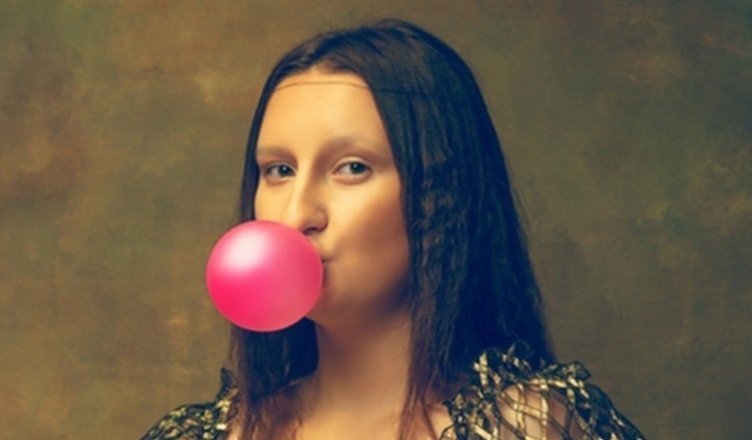 We’ve taken an unconventional route to introducing this cluster, prompted by ASAP/J’s commitment to forward-thinking genre-breaking. For those who want a more conventional opening salvo, we offer the following abstract:

The return to character as a site of literary critical inquiry often comes with a rallying cry of cultural relevance and the fighting words of academic inadequacy. Amanda Anderson, Rita Felski, and Toril Moi enact this self-justifying move in Character: Three Inquiries in Literary Studies (2019), as they seek to “build… on the variety and complexity of ordinary response to fictional characters” because “literary criticism has often failed to” achieve these ends (5, 2). This criticism of criticism exemplifies David Kurnick’s recent argument (“A Few Lies”) that the so-called method wars are in fact about the character of the contemporary literary critic, who seeks to mitigate disciplinary demotion through a melodrama of sensibility that pits the properly attuned critic against her naïve, bombastic straw man.

This forum extends the insights of these interventions, examining the ways in which characterization has become a proxy for broader ideological arguments about the aim, scope, means, and constituency of literary criticism. Our contributors center under-theorized questions of intersectional embodiment and sociopolitical relation in twentieth- and twenty-first-century Anglophone and Spanish media. From queer-of-color collectivity in N.K. Jemisin’s The City We Became and distributed personhood in The Matrix to the ethical demands of politically disengaged characters and other antagonistic figures, this cluster aligns the study of character with pressing concerns about social justice, cultural authority, and literary form beyond the abstract treatment of character as a “genre of Man.”

Contemporary literary critics seek to regain lost cultural prestige by acting out a melodrama of “good” versus “bad” critical practices, which ends up denigrating the “character” of literary criticism in her various guises.

THE CHARACTER OF LITERARY CRITICISM 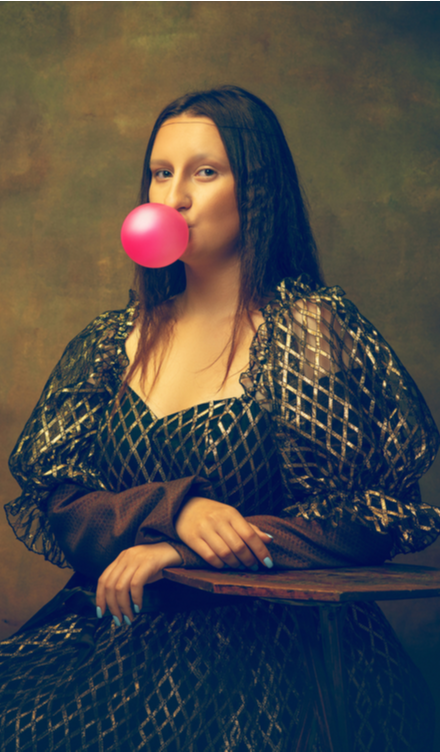 “The character of literary criticism?”

A grid of twelve thumbnails, Brady Bunch-style: members of the CHARACTER READING GROUP. A diverse cohort of graduate students and contingent, junior, and senior faculty from the US, UK, and Canada.

Run by LISA MENDELMAN, the Group has met monthly on Zoom since April 2020, inspired—-provoked—-by ANDERSON, FELSKI, and MOI’s book, Character.

The Group was also inspired by the COVID-19 Pandemic’s destabilizing onset, the Zoomification of higher ed, and a semiconscious desire to counterbalance academic malaise.

Our common denominator is a sense of levity, appreciation of wit, and a guiding notion of the dark comedy that is our profession.

The ninety-minute discussion is almost over.

… Professional critics are, in a way, the “flattest” characters.

Funny you said that! I just read David Kurnick’s essay on the “method wars.” He says that debating the merits of ideology- versus post-critique, surface versus close-but-not-deep reading, etc., is pure melodrama. Literary criticism is so stigmatized as a professional identity, he claims, we drag each other down while the ship keeps sinking.

Loud CRASH in the bathroom, as BRIAN, Tavi’s Partner, calls for help.

Muting his audio-video, Tavi dashes in. The faucet’s spewing everywhere!

“… The bad feelings in which the method conversation are awash are themselves distorted reflections of the diminished standing of the humanities in general and of literary criticism in particular.”

“… they give us powerful images of what kind of people we are when we interpret: more than a new hermeneutics this work has popularized a series of character sketches of the academic critic.”

“The method debates suggest that the blame for that loss of prestige lies not on external factors but on the failure of other scholars—-aggressive critique-mongers, depth-obsessed symptom-hunters, paranoid pattern-makers—-to appreciate literature properly.”

Weeks later. Brady Bunch heads, now in a different pattern. Several people have joined the group, while others are absent due to various dumpster fires.

How did queerness get re-characterized as privileged?

That’s one of my pet peeves too.

And what about racial identification?

Is this about “character” or about reading practices? Isn’t that the point?

Lisa sits at her desk, framed in Zoom portrait mode, holding her month-old, OSCAR, under a blanket. He sleeps softly (for the most part).

The origin of the group? It’s the pandemic story. ROBERT HIGNEY approached me about reading Felski et al., so we invited others to the party… emails and tweets ensued.

Tavi’s guns, which he always shows off in rolled-up sleeves.

… There was way more interest in the group than we expected, but in hindsight, it makes perfect sense: we were missing coming together in an embodied way. And, in a fabulous irony, embodiment is the empty center of most critical work on literary character!

OSCAR gurgles and fidgets. Lisa keeps him calm under a sky-blue swath wrapped around her body. He’s remarkably quiet for a baby!

Which is where our cluster takes us: questions about intersectional embodiment, materiality, social relation… thinking through how characters emulate being in the world.

Our cluster’s also about low-key disciplinary envy of creatives. That envy shadows debates over “method.”

Our group is animated by scholarly envy, but with less competitive animosity—-

Yes. These essays diagnose our collective malaise, critique “running out of steam.” We propose an antidote: alternative modes of being and thinking with one another.

That’s why I wanted the group to continue in some form: the camaraderie, the “skin hunger,” a year-plus into Lockdown.

Exactly. COVID isolation shows that the best part of our profession—-gathering and thinking together—-is the heart of our work. We’re not the same “characters” without being social, being physical.

The fun parts of being an academic! What would it be like if conference papers were more like happy hour?

Right… we squeeze ourselves into staid professional prose, envying the creative liberties of our literary counterparts: enter the “sexy para-academic” fantasy!

Let’s write—-let’s create—-differently. Nobody else reads us anyway, right? Isn’t that the crisis we keep harping on?

Yeah! Let’s remember why we became critics to begin with. To talk about stories—-the people who write them and the “people” they invent—-with others who care about these stories we create—-

—-In order to live in our minded bodies. What if that’s the character of contemporary literary criticism?

Oscar starts bawling, arms flailing. This meeting is over!

He hasn’t eaten in fifteen whole minutes! I gotta run.

Lisa Mendelman is Assistant Professor of English and Digital Humanities at Menlo College. She specializes in the health humanities, with a focus on gender, race, and affect in twentieth-century America. Her first book, Modern Sentimentalism (Oxford, 2019), chronicles the emotional history of the modern woman and the corollary reinvention of sentimentalism in US interwar fiction. Her writing has also been published in such venues as American Literary History, Modernism/modernity, The Journal of Cultural Analytics, Arizona Quarterly, Modern Fiction Studies, and Public Books.

Octavio R. González is Associate Professor of English and Creative Writing at Wellesley College. He specializes in transatlantic Modernism; the twentieth-century novel; queer-of-color critique; and HIV/AIDS studies. Misfit Modernism (Pennsylvania State UP, 2020), his first monograph, analyzes novels that narrate modernist alienation keyed to minoritarian feelings of double exile. Other scholarship appears in Modern Fiction Studies, Cultural Critique, Ariel, American Literature in Transition, RAW, ASAP/Journal, GLQ, and the Oxford Research Encyclopedia. His first poetry collection, The Book of Ours, was a selection of Letras Latinas at the University of Notre Dame (Momotombo, 2009).