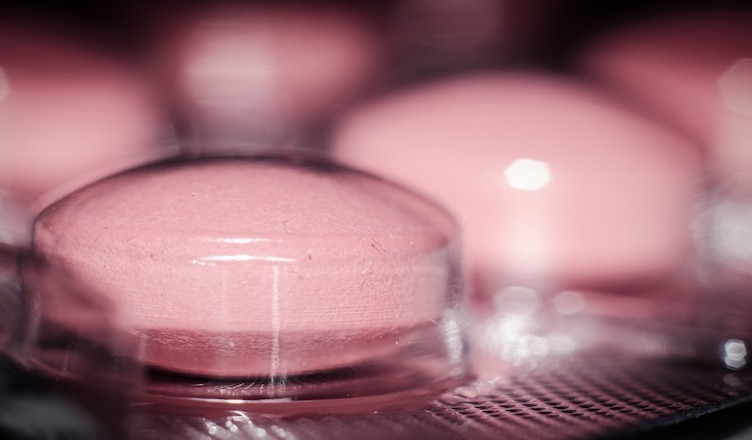 “My Ambien, my Rozerem, my Ativan”—pick your pill, but the narrator of Ottessa Moshfegh’s My Year of Rest and Relaxation is rarely ever awake.1 The novel is narrated retrospectively by a 26-year-old woman who hibernates in a “pharmaceutical chrysalis” from June 2000 until the national tragedy of 9/11.2 Both symptomatizing and diagnosing American therapeutic culture, the narrator’s deluded hope is to “emerge transformed—a person who lives in the world instead of constantly fantasizing about removing herself from it.”3 The unique horror of Moshfegh’s pharmaceutical chrysalis isn’t the pharmaceutical, but the chrysalis: the imperviousness to human connection, the lie of self-sufficiency, it cultivates in its occupant.

My Year is resolutely about its unnamed narrator, but it is also about extradiegetic trends. If we imagine literary character as “a fictional construct with a social equivalent,” then we can read the narrator as a “flat protagonist” whose pill-popping comes to constitute her as a character.4 Her contemporaneity lies not in her insight-ridden psychological depths, but her single-minded pursuit of escaping herself altogether. What should we do with a character who tries to opt out of the social as such? Might identifying with escapist characters encourage readers to face, rather than escape, themselves? I assert that identifying with a character who spends most of her time asleep could, paradoxically, wake us readers up.

While identification has been maligned as escapist autotherapy, identifying with a self-absorbed character does not mean reading “for absorption and self-loss.”5 Identification is not emulation; it neither necessarily makes readers feel better, nor implies their tacit acceptance of a character’s values. While the ethical turn in literary studies casts novels as “epistemological limit[s] for encountering characters as ethical others,” My Year doesn’t so much “other” its narrator as it provokes readers to glimpse aspects of her “otherness” in themselves.6

At first, it’s tempting to ignore a narrator who blithely volunteers that she “looked like a model” and “had money [she] hadn’t earned.”7 When her flat-yet-alluring voice emerged in 2018, she seemed just another millennial who can’t even. “I just wanted some downers to drown out my thoughts and judgments, since the constant barrage made it hard not to hate everyone and everything,” she explains. “I thought life would be more tolerable if my brain were slower to condemn the world.”8 These “downers” are the narrator’s object of Berlantian cruel optimism; effective or not, they promise release from interpersonal strain.9 While her escapist desires are understandable, her metrics of social connection reach parody: “Having a trash chute… made me feel important, like I was participating in the world.”10 Claiming that nothing “happening in NYC… affected me,” our narrator both premises and maintains her “unconventional wellness plan” on the conviction that others are to blame for her chronic malaise.11

It is the narrator’s studied lack of faith in others that renders her such a familiarly frightening harbinger. If we find ourselves bracing against our narrator’s tendency to blame anyone but herself for her pain, then we might ask ourselves why. Ultimately, her escapism is merely a limit case of impulses we all pretend not to know, of bad habits we try not to notice in ourselves. So, this narrator seems to ask, what is it that you know, but don’t want to admit you know about yourself? If not eliciting what Rita Felski calls “the shock of recognition,” our narrator educes at least a twinge thereof (reader: [disgusted] I’m nothing like her… then, [wide-eyed] am I?).12 Perhaps the only thing more unnerving than feeling seen by a character is feeling seen through by one.

But what, if anything, can this twinge of recognition actually do? Figuring character studies as a speculative mode enables us to bridge a critical chasm “between reading as a private and individual experience and reading as cultural work.”13 If creating “a significant kind of social experience for the reader” constitutes “cultural work,” then identifying with this narrator means imagining both a) what our world might feel like if we all saw it from her vantage, and b) how we might keep that from happening.14 In this self-reflexive, yet socially oriented process lies the therapeutic potential of reader-character identification.15

Contra the stock critique of abetting unchecked navel-gazing, therapeutic identification prompts readers to “see themselves differently by gazing outward rather than inward.”16 Yet we should idealize neither the effects nor the affects of this phenomenon. When therapeutic identification assumes “a self-critical rather than consoling form,” it feels various shades of bad—but does not necessarily engender behavior change.17 And yet, since “the moment … of individual insight… is simultaneously a social diagnosis,” therapeutic identification does facilitate a hard look at our own positionality in ever-contestable, often unyielding fields of social power.18 If identifying with an escapist character affords us anything, it’s the irony that the chrysalis inevitably undoes itself. It’s the assurance that we all need other people if we are to see ourselves anew.

My deep thanks to Michaela Bronstein, Terry Castle, Gavin Jones, and Mark McGurl for invaluable mentorship; Beth Blum, Amy L. Johnson, and the students of my Autumn 2020 course, “Mental Health and Literature, Midcentury to Present” for generative conversation; and Lisa Mendelman and Octavio González for editorial savvy.

Anna Mukamal is a PhD candidate in English at Stanford University. Her dissertation reinterprets our narrative of literary history from modernism to the contemporary, tracing both how “therapeutic encounters” have conditioned the creation of literature and how literature itself creates the conditions of a therapeutic encounter with readers. Anna has worked as Project Manager for the Modernist Archives Publishing Project and collaborates with the Stanford Literary Lab. Her work has appeared or is forthcoming in Digital Studies/Le champ numérique, Synapsis: a health humanities journal, The Cambridge Companion to Literature in the Digital Age, The Edinburgh Companion to Women in Publishing, 1900-2000, The Cambridge Companion to the American Short Story, The Journal of Cultural Analytics, and American Literary History.